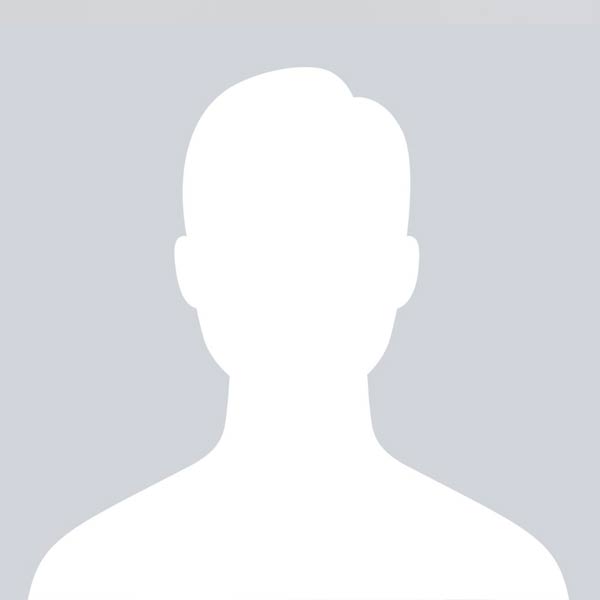 Former President, Noranda Magnesium and Magnola Metallurgy, Dr. Avedesian has over 33 years of operations, technology and business management experience in the corporate sector. He holds a bachelor’s degree with honors in Chemical Engineering from McGill University, and a Ph.D. in engineering from Cambridge University.

In 2001, he culminated a 21 year career with Noranda Inc. having held responsibilities in several leadership roles including technical, operations, business management and executive management. He also worked 6 years at Domtar Corp. as Director Corporate Development responsible for R&D, product and technology commercialization.

Dr. Avedesian then had three start-up companies for which two he was the founding CEO. Two of them were successful and one went IPO on the Toronto Stock Exchange.

Upon retirement from his corporate career, he was invited to join McGill University in 2003 as a Senior Associate and Advisor and Faculty Lecturer where he currently teaches 5 courses in entrepreneurship and launching new ventures at the MBA and graduate level in Montreal and Tokyo. At McGill, he also served as Director of the Office of Technology Transfer for 5 years, responsible for technology commercialization of University inventions.

Currently, he serves on the Board of Directors of TM4, a company which designs and manufactures electromechanical drive train systems for hybrid and electric vehicles. Michael is a member of Ordre des ingenieurs du Quebec, Professional Engineers of Ontario, and the C.S.Ch.E. (for which he was President in 1992–1993). He was elected Fellow of the CIC in 1993. In 1998 he was inducted as a Fellow in the Canadian Academy of Engineering.

Director of Innovation, Research and Development